The Union health ministry has banned 82 medical colleges from accepting students for its academic session 2020-21. This comes after the CBSE today announced NEET 2020 results bringing an end to wait of almost 16lakh students. The latest order means more than 10,000 seats out of the total 64,000 MBBS seats normally available will be blocked.

“People want to create things (medical colleges) without realizing what the colleges require,” a member of the MCI’s academic committee was quoted as saying by Telegraph.

The Union cabinet had in February approved plans to set up 24 new government-funded medical colleges by 2021-22, in addition to 58 medical colleges that were to be established and attached to district hospitals by 2019. 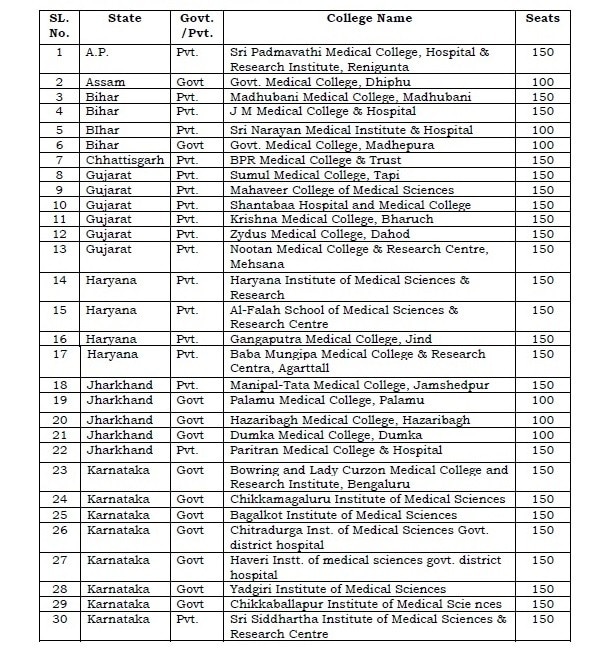 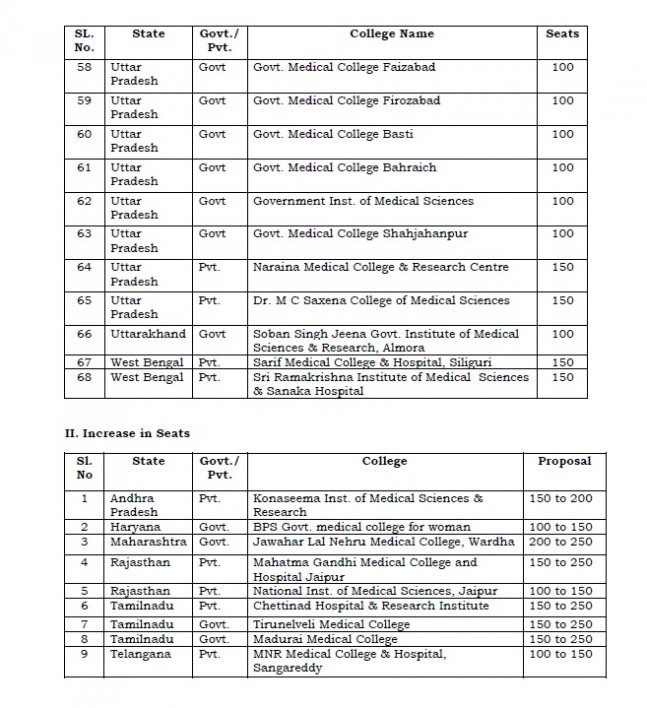 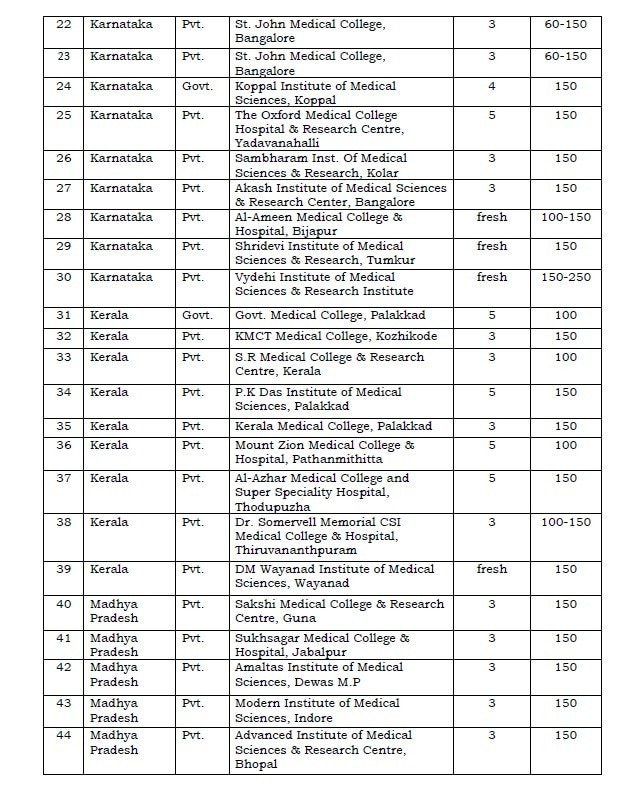 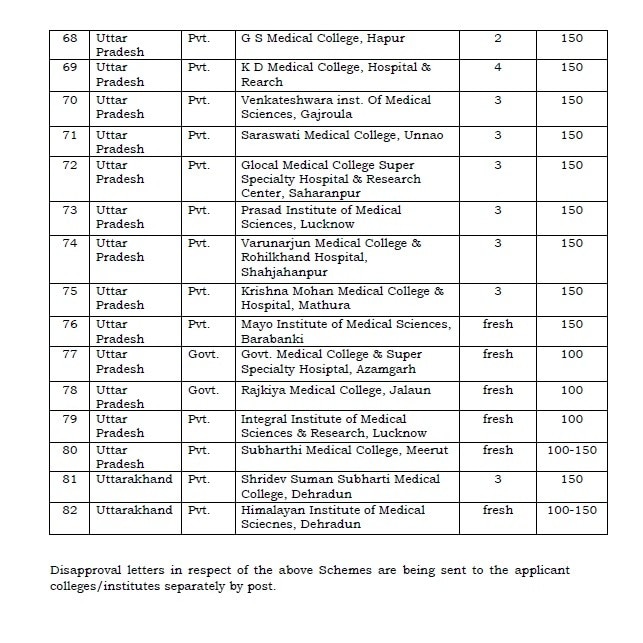 Copyright ©2019 all rights reserved
Designed by Dotz IT